Posted on November 2, 2015 by Plymothian

Then what advantage has the Jew? Or what is the value of circumcision?2 Much in every way. To begin with, the Jews were entrusted with the oracles of God. 3 What if some were unfaithful? Does their faithlessness nullify the faithfulness of God? 4 By no means! Let God be true though every one were a liar, as it is written,

“That you may be justified in your words,
and prevail when you are judged.”

5 But if our unrighteousness serves to show the righteousness of God, what shall we say? That God is unrighteous to inflict wrath on us? (I speak in a human way.) 6 By no means! For then how could God judge the world? 7 But if through my lie God’s truth abounds to his glory, why am I still being condemned as a sinner? 8 And why not do evil that good may come?—as some people slanderously charge us with saying. Their condemnation is just.

Has Paul ripped apart the Jewish people in such a way that they have no advantages.  He keeps coming back to ‘first the Jew,’ but what does that mean?  Jewish people have been chosen by God.  As a Gentile, I do not have a problem with that.  I am glad to have been grafted into the people of God, even if Jewish people came first.

Jewish people have had the word of God for centuries more than Gentiles.  It is a privilege to be entrusted with something so special.  God has been faithful to them.  His faithfulness, though, can be defined as a constant focus rather than a constant bounty.  He has been faithful in delivering judgement when they have failed to institute his righteous ways.  However, he has been faithful in using Israel as the people through whom Messiah has come.  However, if God is glorified whether Jewish people serve him or whether they rebel, what difference does obedience make? This would show a heart of self-interest rather than God-focus.  Such people in Israel or wherever they are found are justly condemned. 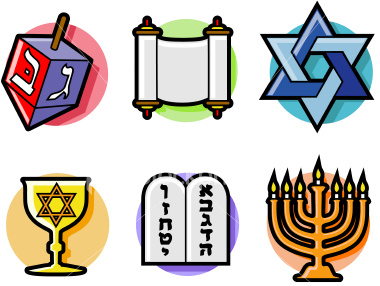 Father, may you continue to work in your people the Jews.  May your name be glorified by your faithfulness to them.  May they be inspired to jealousy because of how you use Gentiles.  may they be roused to action.