The behaviors of Christians are similar to the behaviors of others.  We could blame the culture  for our loose morals, but we don’t really want to obey.  Being good takes all the fun out of life.  Also, because of the guilt associated with sin, we like to redefine evil as good.  Lies that seem to make people feel better are called ‘white lies’, eating or drinking too much is called ‘life’s little pleasures’.  Our perception of sin and evil is often razor sharp when we believe that we have been sinned against, but we rationalize our own behaviors.

The Bible teaches that the heart is wicked.  This does not mean that our feelings are wicked, though feelings are often that way, but ‘heart’ in the Bible is the part of us that makes choices.  Our natural inclination is to make poor choices.  Kelli and I are in the process of eliminating sugar, dairy and wheat flour from our diet.  It is shocking how much I am conditioned to choose ketchup, chocolate, and sweetened yoghurt.  My body works against my best interests, my thoughts move me away from God, and my eyes fix on pleasures that will only do me harm.

Sin has long term affects and moves us down a trail.  Each choice is like a paving slab that builds the pathway toward God or away.  The initial departure from God’s design shows us that we have the power to make our own choices.  It can be intoxicating.  We may never see, though, who we are becoming.  Too late, we may see the monster in the tears of a partner that we manipulate for our own pleasure; We may see death in the decay of our body when it starts shutting down far too early.  The fool has no thought for tomorrow.

Romans 1:18 to 2 describe the condition of mankind and the path that sin constructs.

18 For the wrath of God is revealed from heaven against all ungodliness and unrighteousness of men, who by their unrighteousness suppress the truth.19 For what can be known about God is plain to them, because God has shown it to them. 20 For his invisible attributes, namely, his eternal power and divine nature, have been clearly perceived, ever since the creation of the world, in the things that have been made. So they are without excuse. 21 For although they knew God, they did not honor him as God or give thanks to him, but they became futile in their thinking, and their foolish hearts were darkened.22 Claiming to be wise, they became fools, 23 and exchanged the glory of the immortal God for images resembling mortal man and birds and animals and creeping things.

24 Therefore God gave them up in the lusts of their hearts to impurity, to the dishonoring of their bodies among themselves, 25 because they exchanged the truth about God for a lie and worshiped and served the creature rather than the Creator, who is blessed forever! Amen.

26 For this reason God gave them up to dishonorable passions. For their women exchanged natural relations for those that are contrary to nature; 27 and the men likewise gave up natural relations with women and were consumed with passion for one another, men committing shameless acts with men and receiving in themselves the due penalty for their error.

28 And since they did not see fit to acknowledge God, God gave them up to a debased mind to do what ought not to be done. 29 They were filled with all manner of unrighteousness, evil, covetousness, malice. They are full of envy, murder, strife, deceit, maliciousness. They are gossips, 30 slanderers, haters of God, insolent, haughty, boastful, inventors of evil, disobedient to parents,31 foolish, faithless, heartless, ruthless. 32 Though they know God’s righteous decree that those who practice such things deserve to die, they not only do them but give approval to those who practice them.

Therefore you have no excuse, O man, every one of you who judges. For in passing judgment on another you condemn yourself, because you, the judge, practice the very same things. 2 We know that the judgment of God rightly falls on those who practice such things. 3 Do you suppose, O man—you who judge those who practice such things and yet do them yourself—that you will escape the judgment of God? 4 Or do you presume on the riches of his kindness and forbearance and patience, not knowing that God’s kindness is meant to lead you to repentance? 5 But because of your hard and impenitent heart you are storing up wrath for yourself on the day of wrath when God’s righteous judgment will be revealed.

6 He will render to each one according to his works: 7 to those who by patience in well-doing seek for glory and honor and immortality, he will give eternal life;8 but for those who are self-seeking and do not obey the truth, but obey unrighteousness, there will be wrath and fury. 9 There will be tribulation and distress for every human being who does evil, the Jew first and also the Greek,10 but glory and honor and peace for everyone who does good, the Jew first and also the Greek. 11 For God shows no partiality.

12 For all who have sinned without the law will also perish without the law, and all who have sinned under the law will be judged by the law. 13 For it is not the hearers of the law who are righteous before God, but the doers of the law who will be justified. 14 For when Gentiles, who do not have the law, by nature do what the law requires, they are a law to themselves, even though they do not have the law. 15 They show that the work of the law is written on their hearts, while their conscience also bears witness, and their conflicting thoughts accuse or even excuse them 16 on that day when, according to my gospel, God judges the secrets of men by Christ Jesus.

Sin embraces untruth.  We tell ourselves that reality is other than it is.  We convince ourselves that our choices are only personal, they don’t hurt anyone else.  Morality is relative to other people’s feelings and so when I indulge in lust in my own bedroom the mutual exploitation and manipulation is acceptable because no-one is getting hurt.  Dig a little deeper and we begin to see the truth.  Porn does have its victims.  Selfish sex does not satisfy.  Sex is more than penetration.  Objectifying people diminishes humanity.  So we keep shallow.  We self-medicate and we lie to ourselves.  We lie and we lie until our conscience is silent and the path to depravity has its entrance gates blown off.

Paul deals with the decline in society.  He looks to how, in the beginning, God had revealed himself to humans.  Humans walked away.  The path they chose could embrace technology and progress, but they left behind the God who made technology and progress possible.  We have become gods in our own eyes.  We have fashioned so many religions after ourselves, that we believe that biblical faith is man made too.  We do not see the edifice of scientism rising in our marketplace.  We are too narcissistic to question whether  creating a world where complete trust in ourselves is valid.

While we have become obsessed with ourselves we have not let truth reign.  Either we believe there is no hope and we despair, or we believe that all things are permissible and we wonder at the way our lives don’t work.  We eat all we want and we marvel at our weight gain.  We desensitize ourselves to violence and then wonder at the increase in violence around us.  We glorify sexual immorality and wonder why relationships don’t endure through hard times.  When we do wake up to the destruction we blame Hollywood rather than our remote control.  We blame the high fructose corn syrup rather than our purchasing.  We point the finger at those who choose a member of their own sex as a life-partner rather than question our daily daydreams about the neighbour’s wife.  We can’t deal with the sin around us because we are avoiding the sin in our own lives.  We are hypocrites and charlatans.  We claim more knowledge than we possess, then we peddle it in a worldly subculture that is only different because we include Christian in the title.

God searches hearts.  He knows that we all fall short.  Many have redefined sin, but still more just wink at it.  No-one fools God, but the fool eradicates God as a man-made myth.  We may have created iPads, supersonic travel, space exploration, and treatments for disease.  We have not created a remedy for sin, depravity, corruption and evil.  We can’t.  Our technology will rust and our progress will cease when unchecked evil consumes us. 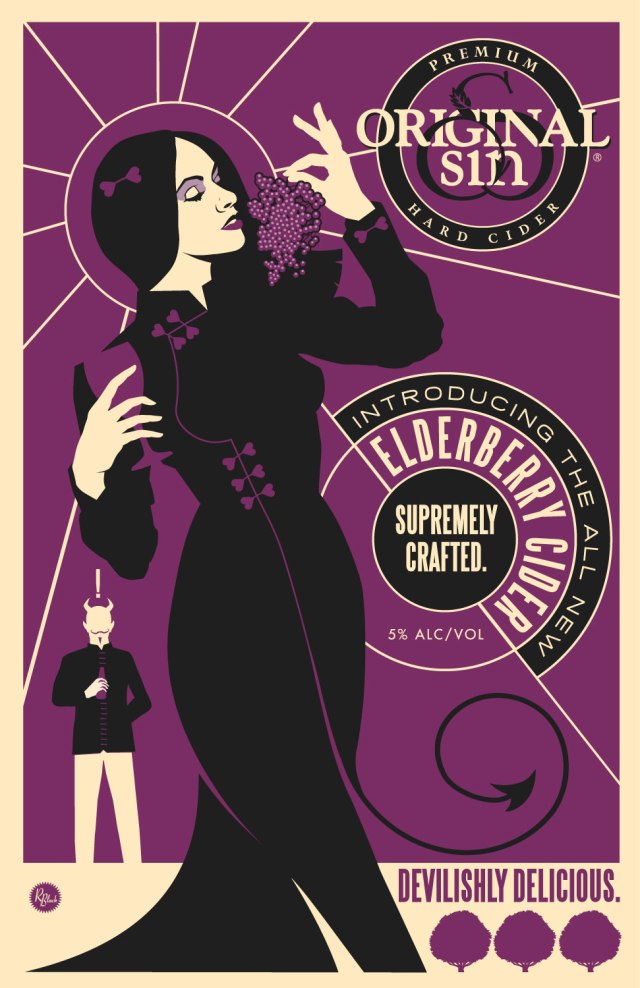